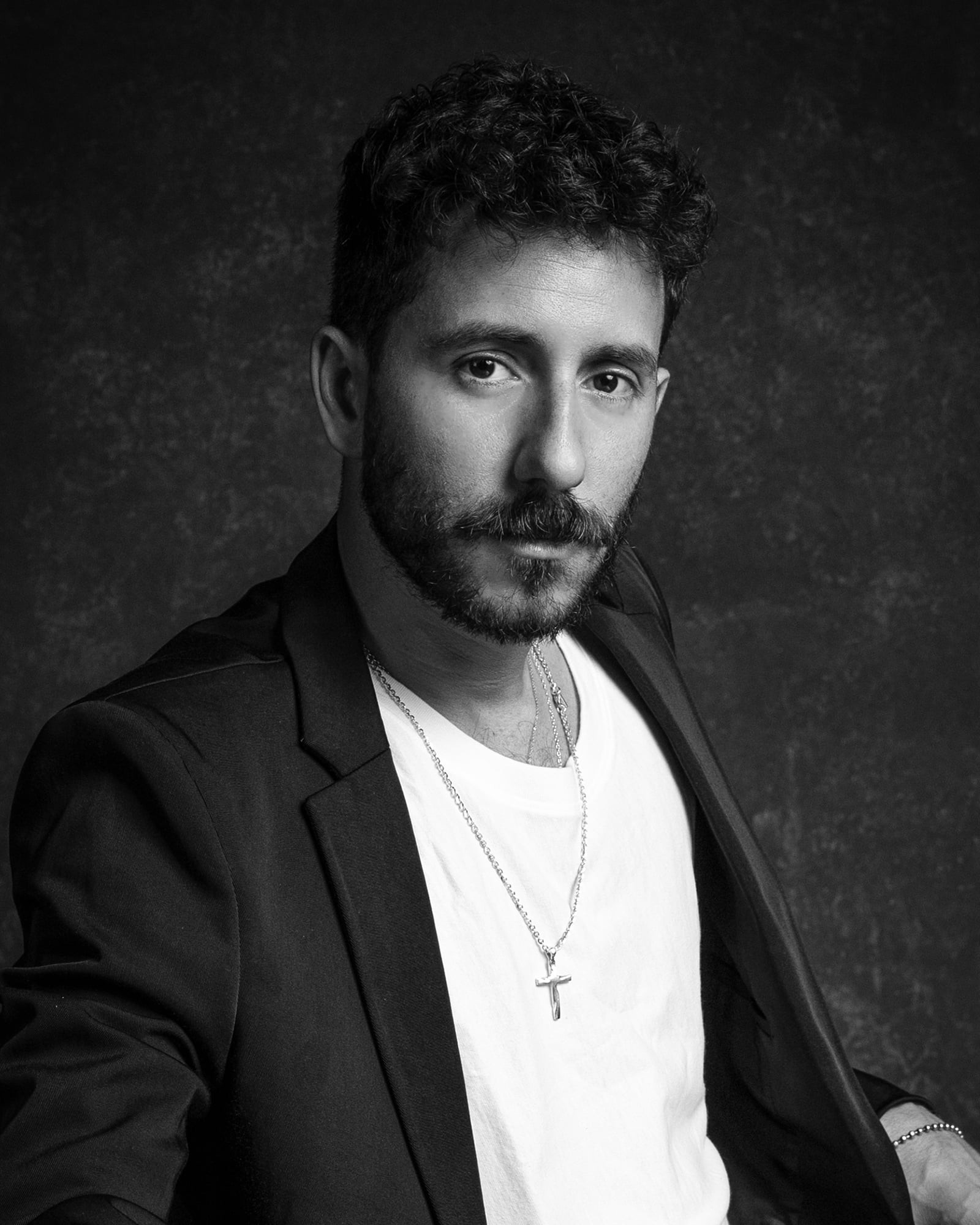 Diego Rodriguez-Palma is an attorney at Granderson Des Rochers’ Beverly Hills office* and chair of the firm’s Latinx practice. Diego assists in all aspects of music talent representation in both general and latin market, including representation of high-profile recording artists, songwriters, producers, composers and music industry executives.

Diego received his B.A. and J.D. equivalent at the Universidad de Costa Rica School of Law and continued his education at the University of California, Los Angeles where he studied management in entertainment and media. He is a graduate of University of Southern California Gould School of Law, where he received his Master in Law (LL.M) and a specialization in Entertainment Law.

*Attorney admitted in Costa Rica only 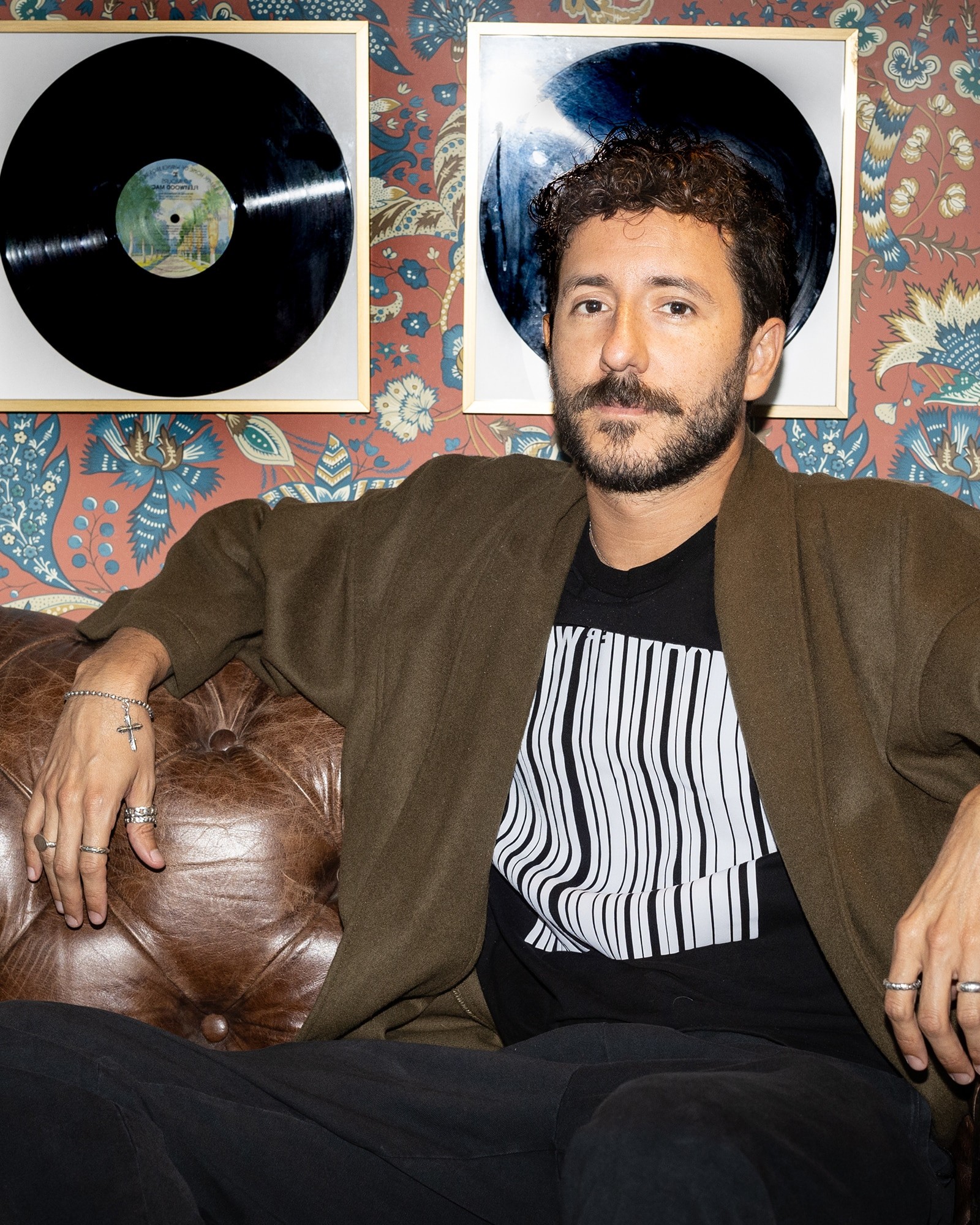