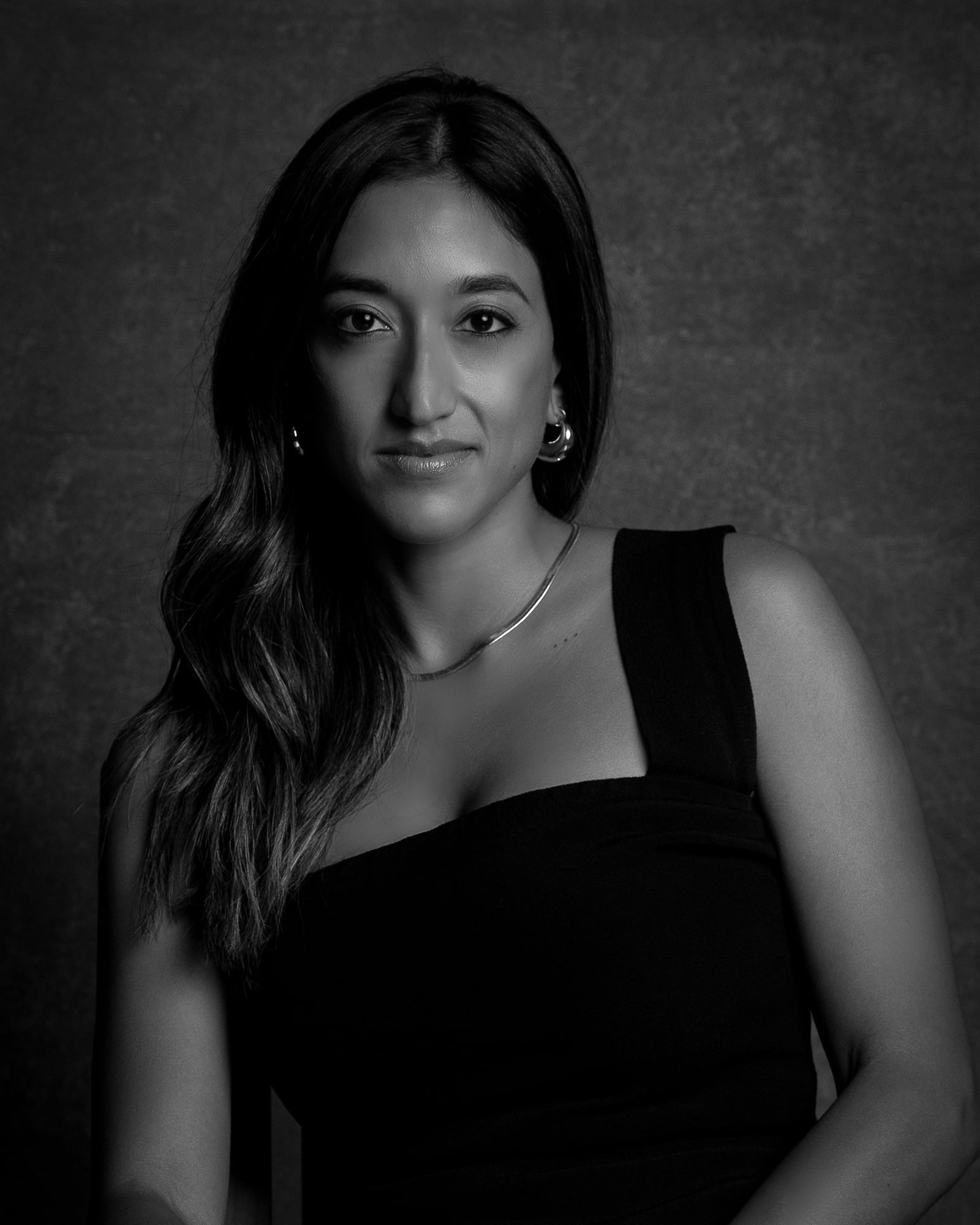 In 2021, Variety named Anita to its annual “LA Women’s Impact Report,” which recognizes leading women working in media and entertainment who have made an impact on the industry.

Prior to joining the firm, Anita was a partner at Gray Krauss Sandler Des Rochers, LLP. She graduated with a B.A from Emory University and earned her JD/MBA from the University of Miami. She is licensed in both NY and CA. 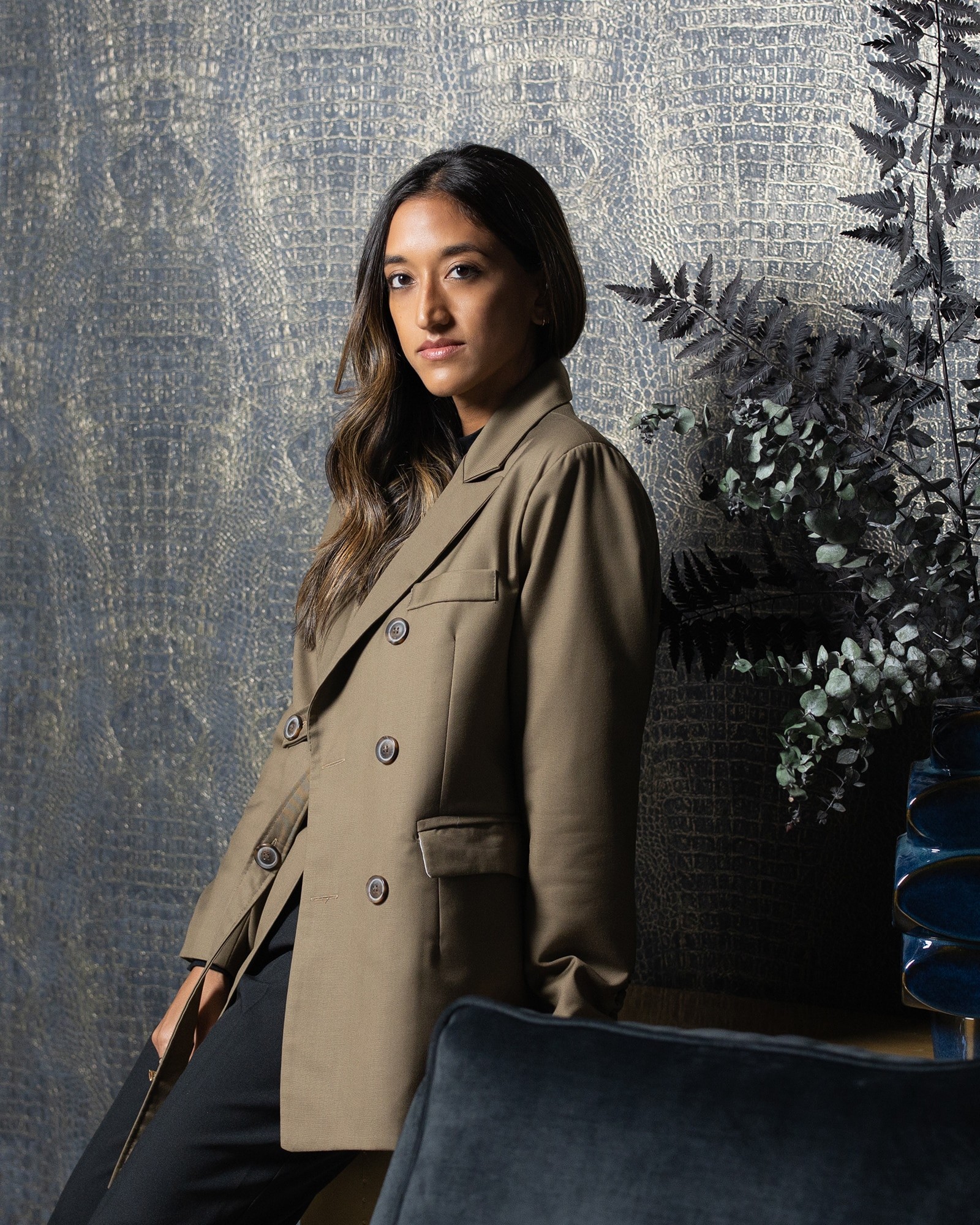